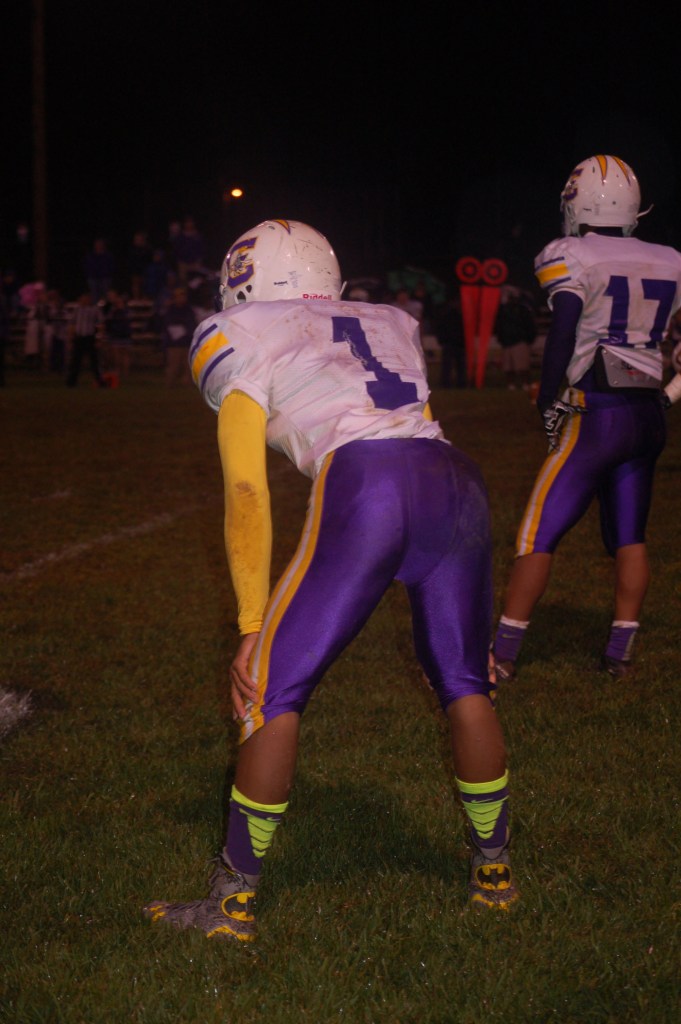 The Nottoway Cougars didn’t have a chance on Tuesday night as the Central Chargers blasted the team from the very start of the game. The Chargers came away with a 38-18 win over their longtime rival.

“Our defense played the best its played all year,” said proud Central coach Will Thomas.

Dayshawn Moore led the Charger offense in scoring with a 1-yard run in the first quarter and an 7-yard touchdown run in the third quarter. Both touchdowns were followed by successful extra-point kicks by Benjamin Atkins.

Alexander aid the Chargers with a 12-yard touchdown reception in the second quarter, on a pass from Josh Paynter. Atkins followed with the extra-point and then a field goal, leading the Chargers into halftime with a 17-6 score.

Central only allowed the Cougars to score a touchdown, with no extra point, in the first half alone.

Moore finished the night with eight carries for 33 yards, while Rainey had 11 carries for 52 yards. Foster had four carries for 44 yards.

Paynter went 4-for8 in passing for 68 yards.

Brandon Williams and Dion Graham both had blocked punts.

The Chargers improve to 4-2 with the win.

Central will have a bye on Friday and return to play on Friday, Oct. 16, when they travel to Bluestone at 7 p.m.