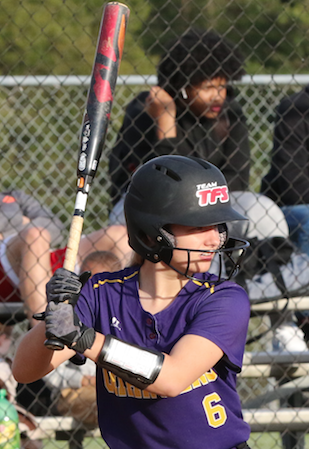 Central High School junior Sorie Scott made the all-region and all-district first teams due to her outstanding performance during the 2019 softball season.

The Lady Chargers finished the season 9-10 overall, including a 1-1 run in the regional tourney.

Reacting to her team’s all-region recognition, Central Head Coach Karen McGrath said, “I was extremely pleased as our season ended after the region semifinal game with a loss to Riverheads.”

Scott made the all-region second team last year as a shortstop.

“I was thrilled with her selection,” McGrath said. “She worked hard all year. Every game she gives 110 percent for her team. She is very dedicated to her team, and other coaches from other teams see it.”

Praising Bayne for her selections, the coach cited her exceptional ability as a catcher and her comparable offensive and defensive stats for why she drew the district honor while noting her leadership and hard work in connection to the regional nod.

McGrath hailed Alexander’s outstanding play on defense in the regional tourney as leading to her accolade. 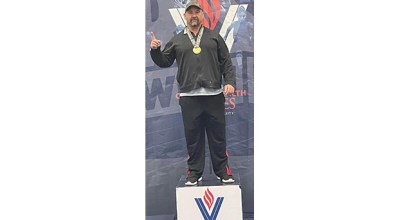 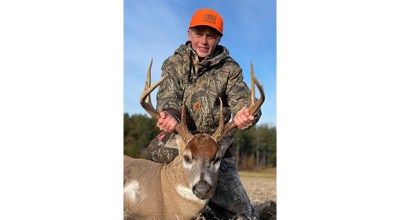