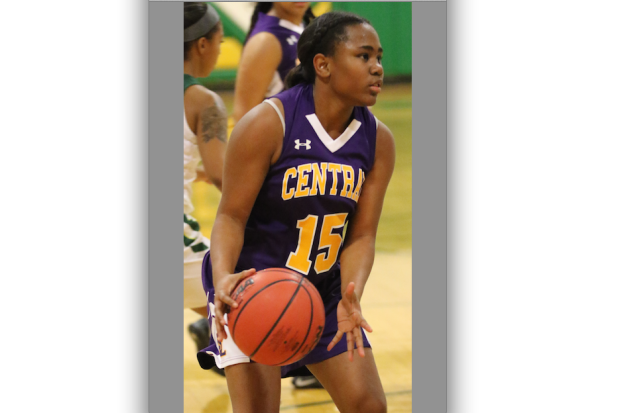 “Our performance was strong, and we were able to get a good win,” Central Head Coach Thomas Collins said.

The Lady Chargers’ victory on Friday came with a 51-20 final score.

“We were relaxed and able to execute our offense effectively,” Collins said. “The guards put a lot of pressure on the ball and were able to secure a lot of turnovers. As always, the defense was strong.”

Collins has noted in the past that it is the Lady Chargers’ defense that has kept them competitive in games this season.

As he considered his team’s areas of needed improvement still on display in Friday’s game, Collins cited one but also added how it was addressed and eliminated during the contest against Appomattox RGS.

“At times, we played their game instead of our game, but once we adjusted, everything went much more smoothly,” he said.

The coach could hardly have asked for a better team effort on offense.

“Everyone on the team for that night scored,” he said. “High scorers were DaJaMeka White-Freeman and Chantel Tate with 10 (points) each, followed by Asia Crawley, Shanitiana Hughes-Moore and Makayla Reese with six apiece. Savanna Fowler always gives a defensive boost to the team and an inspirational lift as well; she is a lot of fun on the team. Our bench continues to contribute and get better.”