The Town of Victoria is actively seeking a new police chief following the departure of Chief Keith Phillips on April 16.

According to Victoria Town Manager Rodney Newton, interviews for the position are set to be held “soon.”

Newton did not give an exact date of scheduled interviews nor the number of applicants that have currently applied.

Several attempts have been made to ask Newton as to why Chief Phillips left his position; however, as of press time, that has not been answered.

Newton did say, “The town is very appreciative of the years of service he gave to the town.”

In addition to chief, the town is recruiting for a new police officer.

The Town of Victoria Police Department has been experiencing a loss of police officers since last year.

In a September 2021 interview, Newton said the loss of police officers for Victoria was a grim situation.

“If a department cannot be staffed, then other means of law enforcement may need to be investigated,” Newton said in the fall of 2021. “Finding personnel to fill the position is a critical need for the town.”

Newton said the town desires to maintain a police department, but it is difficult to compete with other law enforcement agencies, significantly larger jurisdictions, or the state police.

“About four years ago, the department downsized from five to four employees,” Newton said. “Victoria, like most other municipalities, loses officers primarily for better pay or benefits,” Newton said the applicant pool for certified police officers is minimal as new hires with no experience must be trained. 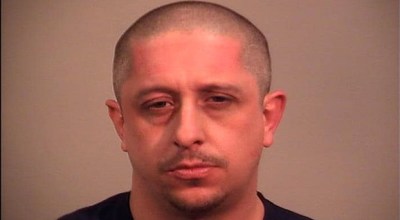