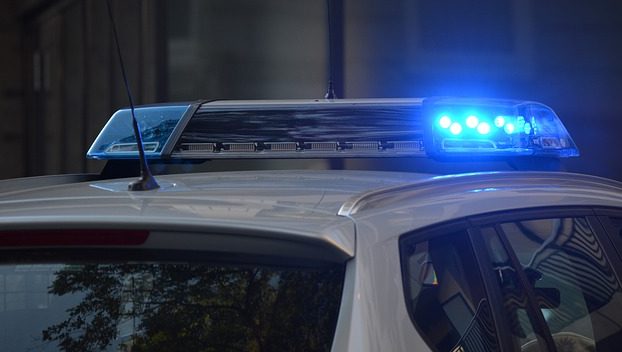 Virginia State Police (VSP) are still gathering information about a Lunenburg County crash that happened Thursday, Sept. 15. VSP staff provided information to The Dispatch one week later, detailing what they know as of now.

Just after 10 p.m. on Sept. 15, a 1996 Ford F-150 pick-up truck was heading north on Route 653, just more than a half-mile north of Route 652. Suddenly the vehicle ran off the right side of the road and struck a tree. VSP officials confirmed that the driver, 16-year-old Riley G. Whitus of Blackstone, died at the scene. They added that she was not wearing a seatbelt.

VSP officials said it’s still unclear what caused the vehicle to suddenly veer off the road. The Lunenburg County crash remains under investigation.