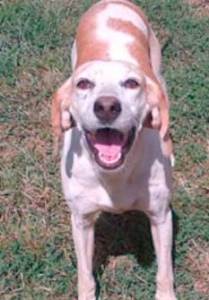 Geraldine is Dog of the Month

Just in time to cuddle for the new year, the SPCA brings you Geraldine — a true master of Southern hospitality, able to bond with ... Read more

A queen is crowned 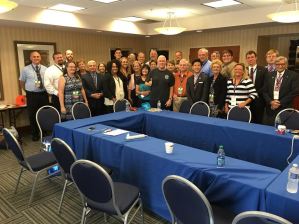 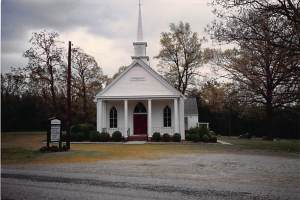 600 scorers recognized by school board

During Monday night’s school board meeting, members recognized the SOL 600 club, which includes students from Lunenburg County schools who received a perfect score on ... Read more

Four former Crossroads Community Services Board employees — who said they were wrongfully terminated in retaliation for complaints lodged against the agency — have filed ... Read more 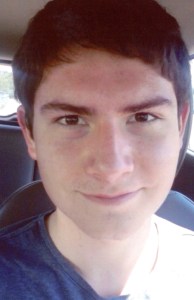 Jacob Allen Wilmouth, of Lunenburg, has been accepted into the Associate Degree Nursing Program of Southside Virginia Community College for fall 2016 semester. He is ... Read more 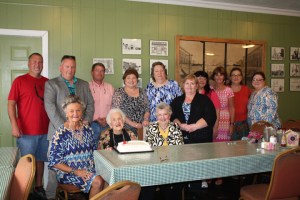 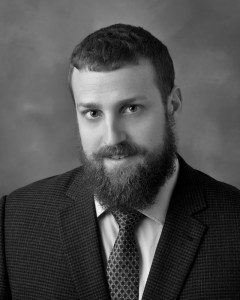 Originally from Lunenburg and having married into the “real estate” family, Josh Parrish has a firm grasp on the rural, real estate market, hence why ... Read more