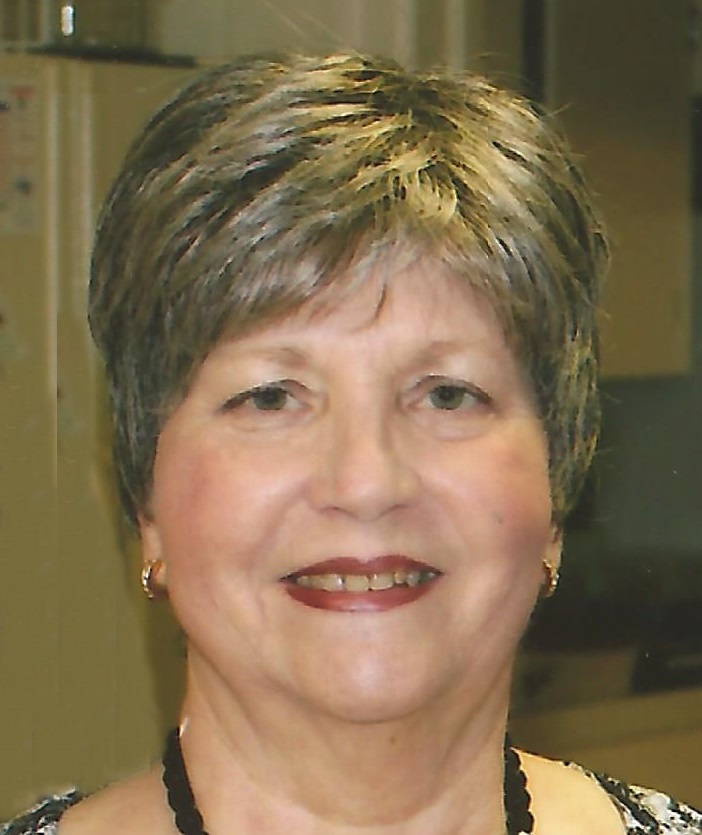 Mary retired from the Lunenburg County School system after thirty years of services and was a member of Victoria United Methodist Church where funeral services were held Monday September 28, 2015 with interment in the Lakeview Cemetery, Victoria. In lieu of flowers please consider memorial donations to the Victoria United Methodist Church or the American Cancer Society.

Staples Funeral Home, Victoria in charge of the arrangements. Online condolences may be sent at www.staplesfh.com