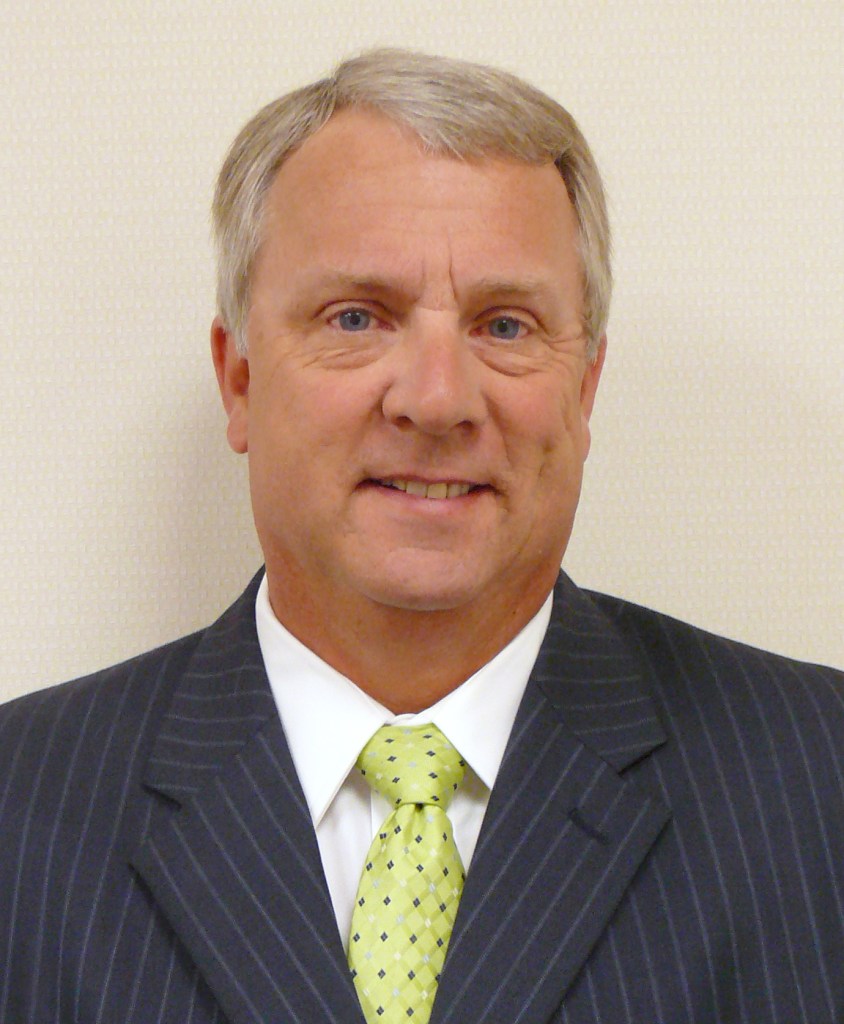 Benchmark Community Bank has named Jay A. Stafford as its executive vice president

He accepted the new position earlier this month. Prior to the promotion, Stafford was senior vice president and chief banking officer.

In his new role, Stafford is responsible for managing a majority of the customer-facing areas of the bank including the branch network, retail banking, and business banking, as well as the secondary mortgage program.

Going forward, he will expand his involvement in the decision-making process for the overall operation of the bank.

He will also contribute to the future development of the bank, assisting CEO/President Mike Walker with both short and long-term planning.

“Jay has been an integral part of the bank for many years, helping to build a business that is customer-focused and community-oriented, with services offered through a broad network of offices,” stated President Mike Walker. “We look forward to his continued positive impact on Benchmark and the communities we serve.”

Stafford, who is originally from Fredericksburg, joined Benchmark in 1988 as a business development officer. In 1989, he became a branch manager, a position he held until 1998 when he was promoted to regional manager and given the responsibility of overseeing multiple branches of the bank. In 2003, he was promoted to vice president/branch administrator, and given the responsibility of overseeing all of the bank’s branches. Two years later, he was elevated to senior vice president. He was named chief banking officer in 2014.

Throughout his career, Stafford has pursued advanced and specialized education related to his goals as a banker.

Benchmark Community Bank, founded in 1971, is headquartered in Kenbridge, and operates 12 banking offices throughout central Southside Virginia and a loan production office in Wake Forest, N.C. In June, for the ninth year in a row, Benchmark was named one of the Top 200 Community Banks in the nation by American Banker magazine.