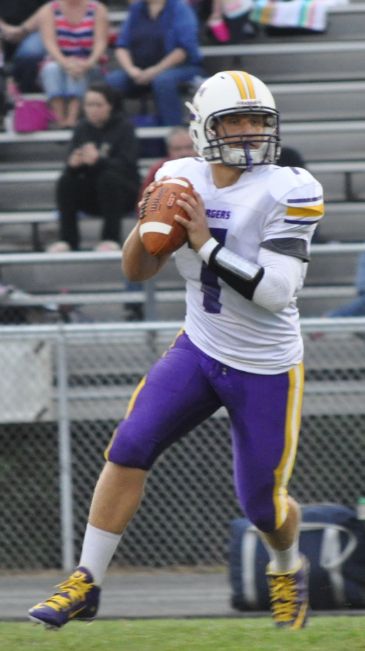 After a week of rest, the Central Lunenburg Chargers are raring to go and cannot wait to take on the Bluestone Barons at 7 p.m.

The Chargers (4-2) have an advantage over Bluestone (2-4), as their overall record shows more wins.

However, that is just one aspect to consider.

Last season, the Chargers stomped Bluestone 55-14 in Skipwith on the Barons’ home field.

As if that isn’t bad enough for Bluestone, the Chargers have defeated the Barons every season for the last decade.

Despite their odds, the Chargers won’t be taking any chances with Bluestone and will look to season offensive leader Keaun Baskerville to lead their team to their fifth win of the season.