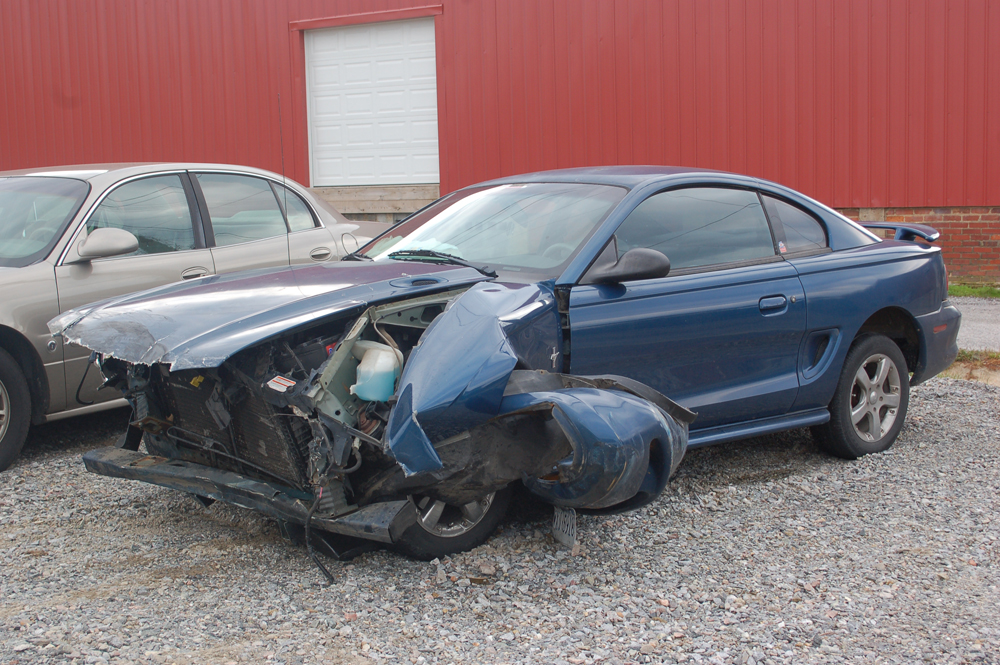 Edward Fowlkes (30), of Kenbridge, was charged with failure to yield the right of way last Thursday after striking a vehicle while trying to cross Route 360 at Crafton’s Gate in Charlotte County. Fowlkes was driving a 1998 Ford Mustang when he hit a 2007 Honda Pilot being driven by 72-year-old Arlene Novak, of Churchville, Md. There were no injuries reported in the accident.