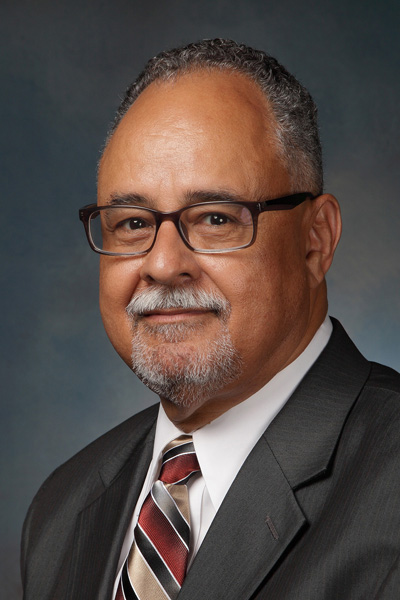 Dr. Alfred A. Roberts will be inaugurated as the fifth president of Southside Virginia Community College on Friday, Oct. 30.

Steeped in historic tradition, an inauguration dates from the Middle Ages reflecting the history of higher education through the carrying of the college mace to the processional of participants in academic regalia.

A ceremonious occasion for the community college, the event marks a landmark event in the life and history of the college.

When selected as the next college president, Dr. Roberts was provost of the Christanna Campus in Alberta.

Prior to that, he was the vice president of workforce services at SVCC.

His career at SVCC began in 1995 when he assumed the role of administrator for student support services.

Before joining SVCC, Roberts was program director for Sussex-Greensville-Emporia Adult Activity Services and also taught radio and television production classes at Norfolk State University for a short period of time.

The formal inauguration will be followed by a dinner and dance on the Christanna Campus in Alberta beginning at 6 p.m.

The group named Uniquely Different Jazz Band be will featured at the event.

Tickets for the event can be purchased through Oct. 23 at $30 per person.

Proceeds from the event will benefit Dr. Roberts’ “It Takes a Village” Scholarship Fund of the SVCC Foundation.