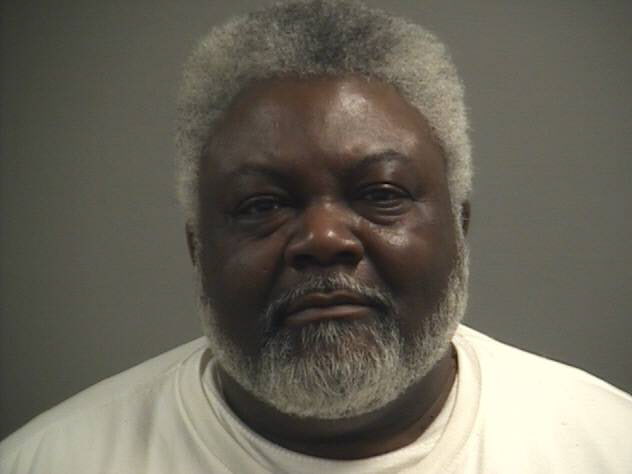 According to Commonwealth’s Attorney Robert Clement, Hendricks has an additional eight years and five months suspended upon numerous conditions.

The local narcotics task force worked an undercover operation on Feb. 10, 2014, and purchased $100 worth of cocaine from Hendricks, Clement said.

He said the active sentence is within the range of sentencing guidelines and that Hendricks’ medical issues were taken into account. Hendricks is to report to Piedmont Regional Jail on Nov. 6 after he receives certain medical treatment.

Hendricks’ additional time is suspended upon conditions of good behavior, supervised probation upon his release for one year, warrantless searches and seizures, counseling and restitution of $200.