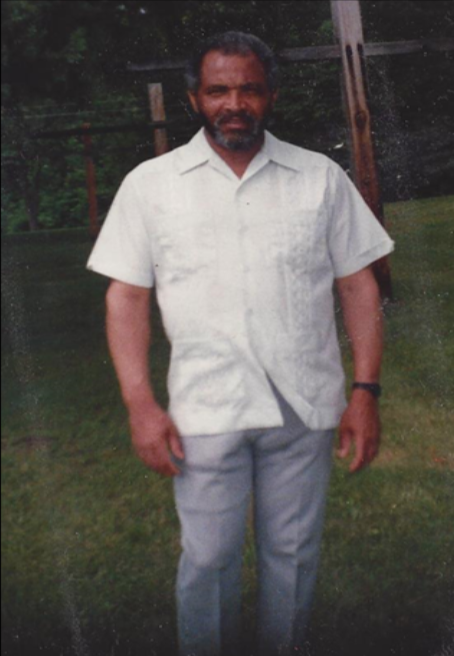 William Samuel Reavis was born September 5, 1932 in Lunenburg County, Virginia to George Sidney and Florene Ragsdale Reavis. He was the third child of eight children.

At an early age, William was baptized and joined the Friendship Baptist Church in Kenbridge, Virginia.

He received his early education in the public schools of Lunenburg County, Virginia. After graduation he entered the U.S. Air Force and was honorable discharged in 1963.

After he completed his service, he settled in New York and was employed with American Express where he worked as a supervisor until his retirement. After retirement, he moved back home to Virginia in 1988.

On April 21, 1988, he married Melba Daniels; they were blessed with one child.

His hobbies were walking, bowling and working out in the gym.

William was a loving and caring husband, father, brother and friend.

S.P. Jones and Son Funeral Home in charge of arrangements.