On Sunday at 10:50 a.m., the Victoria Church of the Nazarene will be hosting a concert given by the Skyline Boys Quartet. The Skyline Boys were unleashed in 1995 at the foothills of the Blue Ridge Mountains, at the beginning of the famous Skyline Drive. Dennis Powers felt a calling to organize a group that would present the message of God’s love through Southern Gospel Music. Over the years, the Skyline Boys have appeared all over the country and have made a name on television and radio. 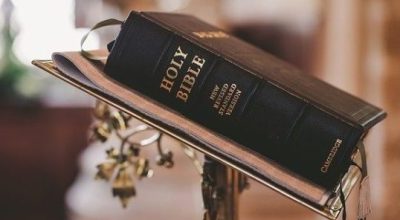