Maple Grove roots down in town 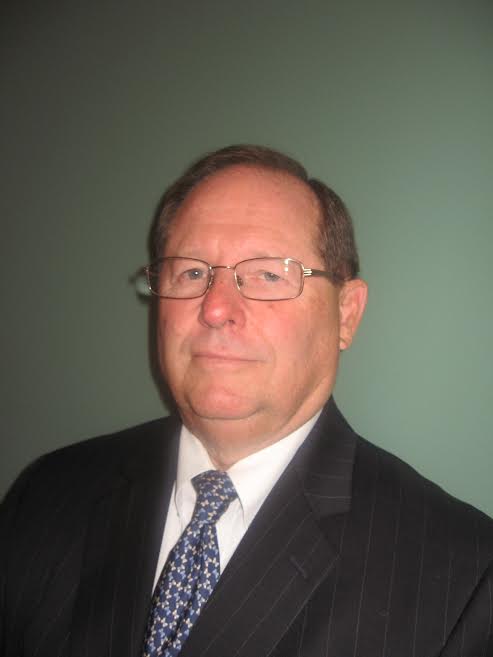 A development company is planning to build the eight-unit Maple Grove Apartments in Kenbridge.

The town has already rezoned the tract from single-family to multi-family for the project and recently worked out details for Maple Grove, LLC to install a new 6-inch water line on North Maple Street to serve the complex.

Steve Israel, who with his wife, Pat, and their business partners Joe and Leona Ragan, make up the company, said economic developments in the region “would suggest there’s going to be opportunity for these types of ‘mingles’ units.”

The Virginia Commonwealth University Health System is adding South Hill’s Community Memorial Healthcenter to its operation, with plans to make an $80 million investment of staff, facilities and equipment to the community.

Groundbreaking for the new 166,700-square-foot facility was held Oct. 24h

The hospital will be renamed VCU Community Memorial Hospital, and will continue to draw from central and southern Virginia and parts of North Carolina.

When the project was initially announced last year, Blackstone Mayor Billy Coleburn was quoted as saying it “would be the biggest, positive thing to happen to Southside Virginia since Fort Pickett was built in 1942.» Cuts to its scope have reduced his enthusiasm, but not overwhelmingly so.

Israel said the apartment complex will be built in two phases — four units constructed in each. He hopes for work to begin in December and be completed by next spring or summer.

The apartments will have attached garages, two master bedrooms with their own bathrooms, appliance upgrades including washers and dryers, and granite countertops, Israel said.

“We’re trying to make it a little bit (better) than the average,” he said.

With the slogan, ‘We baby boomers don’t quit!’ Israel notes that the developers are using their experience and business acumen as a major selling point in developing the project.

Steve and Pat retired to Kenbridge in 2006. He said he began his building career in 1978 in central Florida as a trim carpenter, then became a construction supervisor for a luxury builder before starting his own company in 1982. As a general contractor, he said he built homes and one small subdivision. Israel said after they retired to Kenbridge in 2006, he did renovations to his own home and his daughter’s Kenbridge house and found himself slowly pulled back into construction. He started his construction company, 2 Star Builders LLC, in 2012.

“Additions to give space for growing families, modernizing kitchens or baths, or creating master suites for empty nesters has been satisfying work that will enhance future quality of living in Lunenburg County,” notes the literature on his company.

Joe and Leona Ragan, too, recently retired and purchased a residence in Kenbridge, but are spending the winter in Florida. Ragan started a vending machine business in 1966 and expanded it to offer break room and office supplies, specializing in Joe Ragan Coffee. 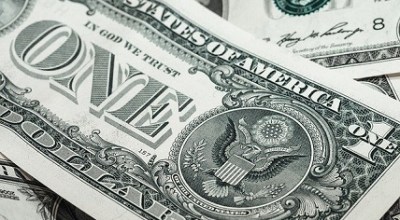 Who gets a Virginia tax rebate in Lunenburg County? 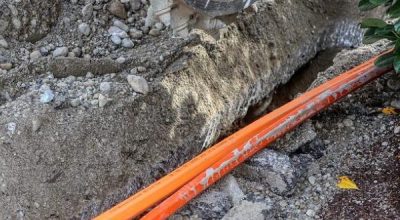