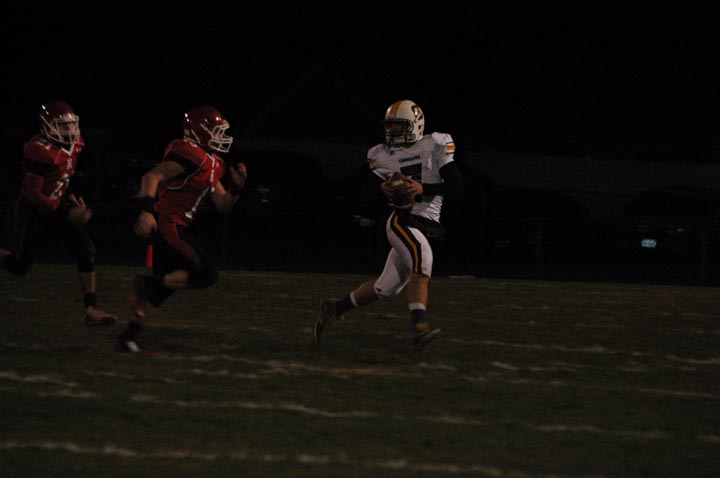 The Central Chargers’ season came to an abrupt end after suffering a 42-0 playoff loss to the Riverheads Gladiators Friday night.

With the loss, the Chargers end their season 9-4.

“We were overmatched tonight,” said Central varsity football head coach Will Thomas. “We just couldn’t move the ball — something that we have been doing all year. They have been here before and they were good.”

“We have a fair amount (of players) coming back next year, but it still hurts,” Thomas said. “You know these guys, they worked hard and they came out here on Thanksgiving (break). We will get there (state championship). I just hate to end it like this.” 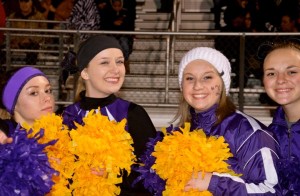 With the win, the Gladiators improve to 12-0 and advance to the Virginia High School League Group 1A semifinals where they will play the Wythe Maroons(13-1) on Saturday.