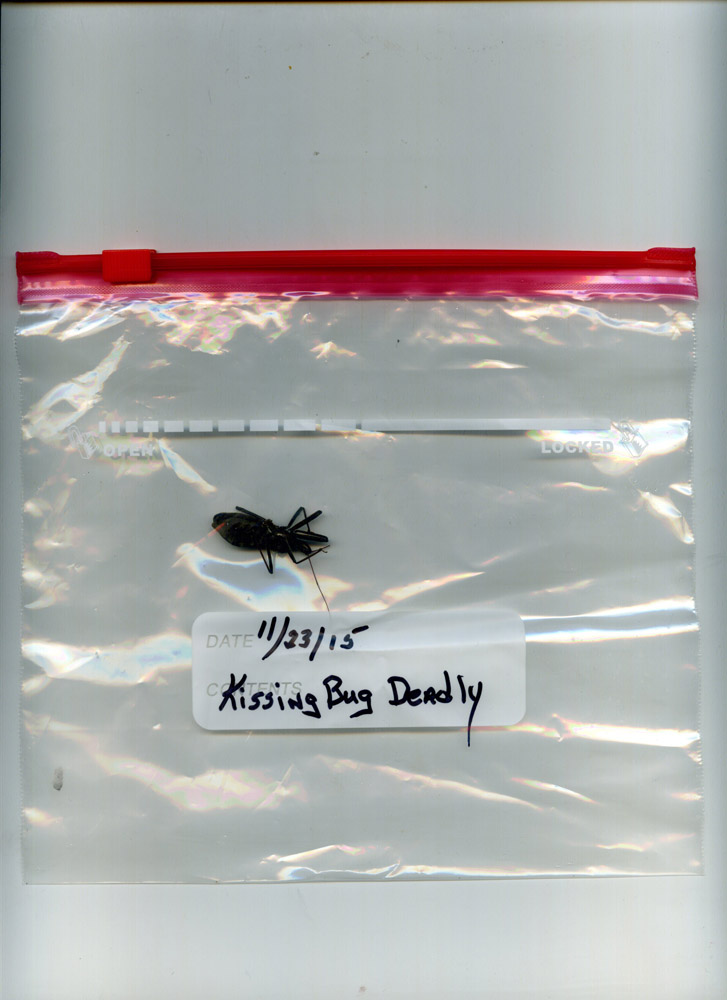 A bug was found this week in Rehoboth that looks oddly similar to a kissing bug, which are bugs that have been in the news recently “invading” Southern states and that can possibly be deadly if carrying Chagas disease. According to CNN, if bitten, people may experience flu-like symptoms that could later lead to chronic conditions. Dogs can also be infected by the bug. The bug has been taken to the health department for specific results.