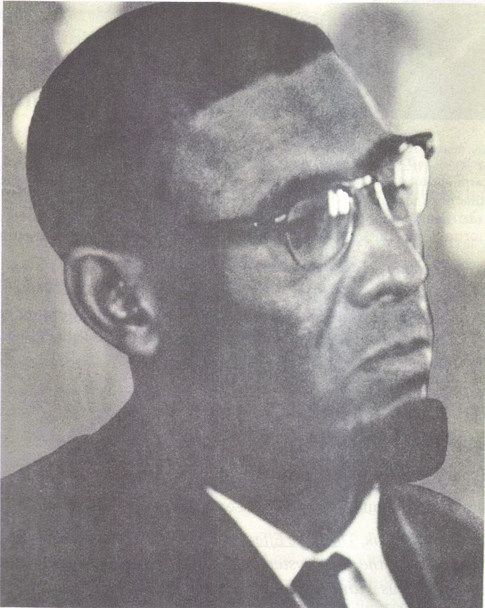 A resolution honoring Nathaniel Lee Hawthorne for his work as a civil rights leader in Lunenburg County has been introduced in the Virginia General Assembly.

Del. Tommy Wright, who proposed the resolution, is its patron in the House of Delegates. The resolution recognizes Hawthorne as “a passionate civil rights advocate who fought for justice and dignity for his fellow residents of Southside Virginia.”

“A courageous leader, Nathaniel Hawthorne never yielded in his fight for equality, dignity, and freedom for all residents of Southside,” the resolution continues.

Hawthorne died on June 9, 1975 and is remembered for years of service with the National Association for the Advancement of Colored People.

Journalist Dale Brumfield prepared the text for the resolution along with Hawthorne’s daughter, Ellen Wright. He said that pending passage by the Virginia General Assembly, the resolution will probably be presented to Victoria on Aug. 13, during the 50th anniversary recreation of a 1966 protest march. The nearly 300 participants were going to demonstrate for longer hours at the voter registration office, but the request was complied with before the protest, so it turned into a march of appreciation.

Brumfield said he first discovered Hawthorne while researching for his book “Independent Press in DC and Virginia,” and he certainly deserves recognition.

“He needs to be recognized because he was a fearless, 100 percent committed fighter for equal rights, in a time and place where no one else would do it,” he said. “He was shunned by both blacks and white for his uncompromising stands for social justice in an area where few dared confront the controlling white power structure.

“His legacy is one of total commitment, strength and diligence in the face of overwhelming odds. He endured ostracism and death threats, writing in a letter to Dr. Martin Luther King Jr. that his life had been threatened 13 times. His car was shot up, his home was broken into and his family threatened, yet he persevered.”

A World War II veteran, Hawthorne was owner a radio and television repair shop in Kenbridge before the course of his life was altered after attending the March on Washington for Jobs and Freedom, the resolution said.

“In 1965, he closed his business to participate in marches, pickets, boycotts, and demonstrations, including trips to Richmond and Boston, and more fully cooperate with other civil rights leaders throughout the Commonwealth,” the resolution said.

In 1965 and 1966, Hawthorne worked with the Virginia Students’ Civil Rights Committee to ensure enforcement of Title II of the Civil Rights Act allowing equal access to restaurants and businesses; as chair of the Lunenburg County NAACP from 1965 to 1974, he was instrumental in desegregation of local schools by encouraging local blacks to enroll their children in previously all-white schools. In the late 1960s, he also worked with the NAACP Legal Defense and Educational Fund to successfully contest tuition grant payments to segregated schools. 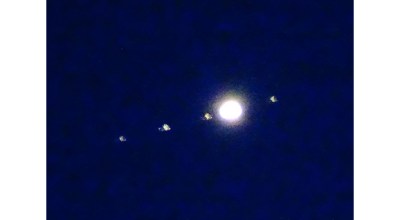 Jupiter and its four moons