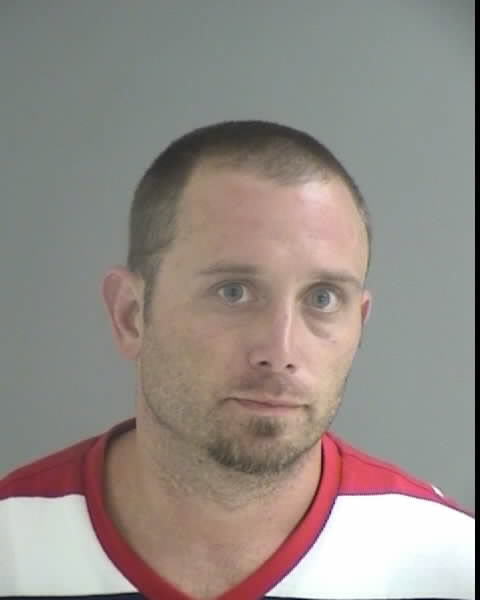 Benjamin Hartley Herring, a 33-year-old Crewe resident, formerly of 300 Indian Oak Road, was sentenced to an additional year and nine months in jail recently in Lunenburg County Circuit Court on a revocation of a suspended sentence for failing to be of good behavior for the second time since his original conviction of grand larceny in 2003.

He will also be serving an additional two years in prison on Henrico County convictions on Dec. 15  of possession of firearm by felon, possession of ammunition by felon and enhanced petit larceny as third offense, according to Lunenburg County Commonwealth’s Attorney Robert Clement.

Herring is also facing revocation of his suspended sentence in Nottoway County on previous convictions of seven counts of grand larceny and one count of breaking and entering on Jan. 19, 2012 with offense dates in April, May and July, 2011. At that time he received 45 years in prison with all suspended except two years and six months.

Herring was brought into Lunenburg County Circuit Court on a show cause for being in violation of a good behavior condition on a 2003 conviction for grand larceny of a Jeep from the yard of a Lunenburg resident on Bacon Fork Road. Clement asked for a revocation of three years. The judge ordered one year and nine months to be revoked, Clement said.

Herring testified in court, just as he did in 2012, according to Clement, that he has a drug addiction.

What to know before burning storm debris