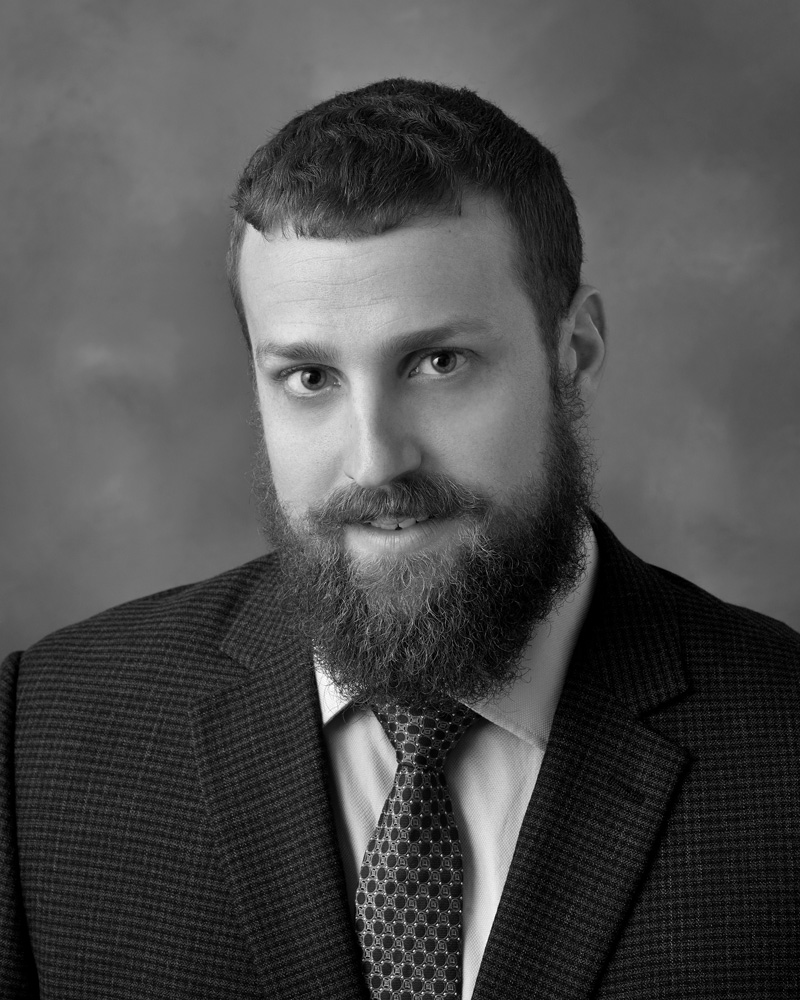 Originally from Lunenburg and having married into the “real estate” family, Josh Parrish has a firm grasp on the rural, real estate market, hence why he has joined Long and Foster Real Estate in Victoria.

He also possess a strong familiarity with the architecture and land in Southside Virginia that provides him with a competitive edge essential to providing exceptional realtor representation.

Parrish began his professional career as a conductor for Norfolk Southern Railroad in 2007. He remains a devoted employee and was recently offered a managerial position which he declined in an effort to remain a strong, influential resident of his small community.

Parrish has been an active member of the Victoria Fire and Rescue Department since 2002. He is a devoted husband and father.

He is skilled in carpentry, landscaping, computer science and is an avid weight lifter and gamer.

“His integrity, enthusiasm, ability to problem solve and solid foundation of the field sets him apart from others in this profession,” stated a release from Long and Foster.

The Word — God knows your worth

A box of love — Let it rain

Church and Community Events for the week of May 18