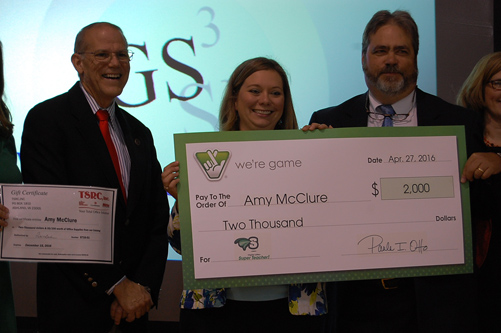 McClure currently teaches pre-calculus and calculus at the Governor’s School of Southside Virginia’s John H. Daniel Campus in Keysville and is a member of the Lunenburg County School Board.

She was awarded the honor during a surprise presentation at the Governor’s School in Keysville.

As a part of her honor, McClure received a $2,000 cash prize and $2,000 credit for classroom supplies from The Supply Room Companies, according to a press release from the Virginia Lottery.

The award is sponsored by the Virginia Lottery, Virginia PTA and The Supply Room Companies.

“I love working here,” McClure said. “I don’t feel like I go to work a day in my life because this is home for me. I love all of you and I love working with each and every one of you, every day.”

According to Virginia Lottery Executive Director Paula Otto, McClure is the first recipient this year to receive the award.

Otto said the lottery has raised about $7 billion for education and this is the ninth year that the Virginia Lottery Super Teacher award has recognized an outstanding K-12 educator for Virginia’s public schools.

Otto said in order to be eligible for the award, a nomination must be received. “We ask for nominations from students who are 18 and older, parents, from fellow teachers and from really just about anyone in Virginia who knows an incredible teacher,” Otto said.

This year, she said about 800 nominations were received from around the state. After nominations, the award recipient is chosen by a distinguished panel including educators and community leaders, said the release. Otto said McClure was nominated by colleague Joyce Hurt.

In her nomination letter, Hurt said calculus and pre-calculus were challenging subjects for the students, but McClure incorporated the most modern technology to aid students in the learning process.

According to the Governor’s School website, the program “is a collaborative effort of 10 school divisions spread across 4,000 square miles of Southside Virginia.”

The program is tailored for gifted juniors and seniors from these divisions as a half-day program throughout the academic school year. Participating divisions include Amelia, Brunswick, Buckingham, Charlotte, Cumberland, Greensville, Lunenburg, Mecklenburg, Nottoway and Prince Edward counties. 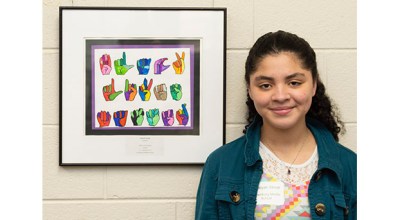 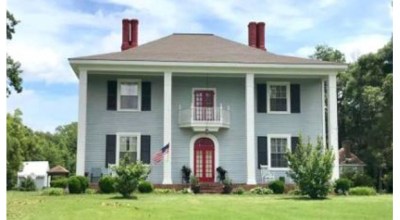