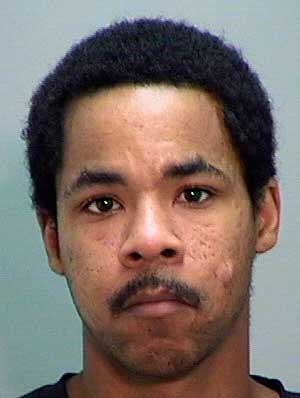 A 27-year-old Keysville man’s jail sentence was reduced to four and a half months for posting a threatening message on Facebook.

Brian O’Neil Scott originally faced five years in jail for threatening to burn the home of a man who had given Scott’s “baby mama” a ride in his car. A judge suspended all of Scott’s jail time except for the four and a half months he had already served while awaiting trial.

According to Commonwealth’s Attorney Robert Clement, the victim had saved the Facebook conversation showing an argument between the two men, which escalated to the point where Scott said, “Go ahead and I burn your house down.” To make matters worse, according to the victim, Scott went to their driveway just as the victim and his young son were driving away, and threw a rock at the vehicle, just missing it.

Scott’s suspended sentence is subject to conditions of good behavior, supervised probation for one year upon his release, no contact with the victim and his family, searches and seizures.