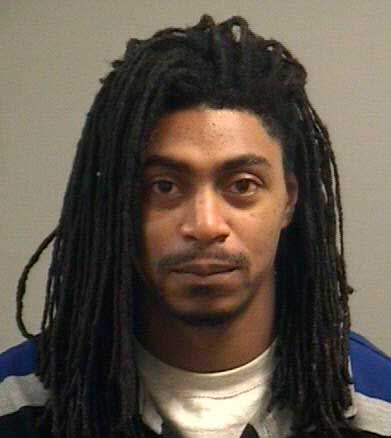 A 28-year-old Rehoboth man is now convicted of attempted breaking and entering after recently failing to successfully complete a probationary period on a diversion opportunity in Lunenburg Circuit Court.

In April Ramir Alfonso Skipwith agreed there was evidence sufficient to find him guilty of an attempted break-in and damaging property in connection with a Jan. 1 incident during a drunken episode, according to Commonwealth’s Attorney Robert Clement.

Skipwith was supposed to successfully complete an inpatient residential program for substance abuse as well as other conditions such as good behavior, supervised probation and restitution of $1,369.57 to the property owner. He was also to abstain from and not possess alcohol and any illegal drugs.

If he had complied, the felony charge would have been reduced to a misdemeanor trespassing. Unfortunately, Clement said, Skipwith tested positive for cocaine in June, delayed entry into the residential program and then, after he entered, got kicked out of the program because of alcohol use. He also failed to make any monthly restitution payments, Clement said.

According to Clement, around 2 a.m. Jan. 1, while in an extreme alcoholic state, Skipwith went to the home of a woman who lived alone, banging on the side door and shouting for her to open it. She yelled at him to get away from the door, called 911 and even threatened to shoot him. She put a chair against the door, ran outside and got in her vehicle. She put her headlights on him as he then left the side door and went to the front door and started banging and kicking. In the process, he broke the handle on the side door and broke a panel on the front door.

The victim’s daughter arrived at that time, as did a sheriff’s deputy who took Skipwith into custody, Clement said. Skipwith said he thought it was his home and just wanted to get inside. According to the law, voluntary intoxication is never a defense to a crime except on the issue of premeditation.

In addition to his active sentence, Skipwith must also be of good behavior for 10 years, on supervised probation for one year, subject to warrantless searches and seizures, no contact with the victim and pay restitution.