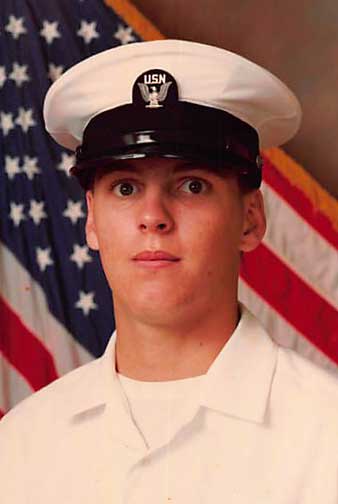 David Weeks Brooks, 59, of Evans, Georgia, passed away peacefully on Tuesday, October 11, 2016 at University Hospital. He was born in Roanoke to Carson and Loucreta (Weeks) Brooks on May 23, 1957 and was raised in Victoria.

He went on to serve for four years in the U.S. Navy, primarily stationed in Jacksonville, Florida on the USS Tattnall. He was honorably discharged in 1981. David took quiet pride in his 28-year career as an air traffic controller with positions in Charleston, West Virginia; Richmond; New Orleans, Louisiana; Savannah, Georgia; and Columbia, South Carolina before retiring from his last post at Augusta Regional Airport in 2007. Afterwards he continued to maintain a lifelong passion for aviation.

David greatly enjoyed working on motorcycles and cars, hunting, fishing, card games, rootin’ for Jr., and spending time with his friends and family, especially at the beach. All who knew and loved him will say that he constantly stayed busy, was always ready with a witty remark, and served as a great protector to those closest to him.

A private celebration of life will be held at home among close friends and family.

The family asks that a charitable donation be made to St. Jude Children’s Research Hospital, 501 St. Jude Place, Memphis, Tennessee 38105.