To some people, things like noise ordinances are an attempt to hold on to some pristine, sanitized view of the past. Some people simply don’t like being told what to do or how to act.

To us, however, noise ordinances like the one passed in Kenbridge recently and in the process of being enforced are what keep otherwise civil neighbors from attacking one another.

County supervisors passed a similar measure earlier this year and Kenbridge patterned its ordinance on the county’s ­— and that was after the town of Victoria passed its own ordinance. In other words, the county and two of its towns realized it is better to lay down some ground rules than leave some things for individuals to work out.

One man’s noise is another man’s music, so to speak.

Whether we were born in Lunenburg County and remained, left and returned or moved here from somewhere else entirely, we chose to live here. We chose to live not in some necessarily Norman Rockwell painting — although there are certainly spots here that might qualify — but because of the life here. It’s a quieter life where we work hard, and play hard, too, but also try hard not to bother others or allow others to bother us.

So, we hope others won’t see Kenbridge’s noise ordinance as a nuisance but, rather, as a way to keep the peace in our corner of Southern Virginia. 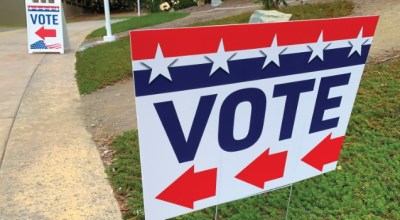