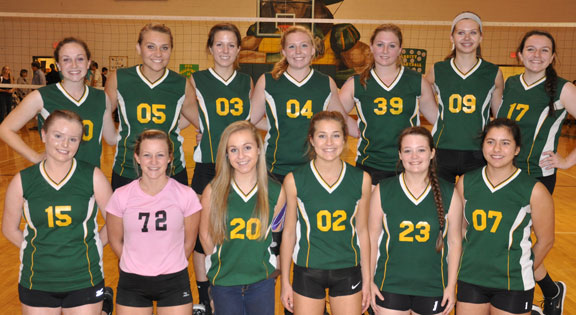 The Kenston Forest School (KFS) girls volleyball season has ended with the Lady Kavaliers varsity and junior varsity squads both having placed second in the Virginia Colonial Conference (VCC) for the regular season.

The varsity team also advanced as far as the semifinals in the VCC Tournament. The squad reached that point after defeating the Richmond Christian School Lady Warriors.

But the Lady Kavaliers’ conference run came to an end Nov. 3 with a loss to the Southampton Academy Lady Raiders at Blessed Sacrament Huguenot Catholic School. 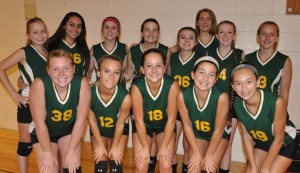 The KFS varsity squad ranked eighth in the state and hosted the first round of the state tournament on Nov. 8 and lost to the Christchurch School Lady Seahorses.

The Middle School team continued to grow and learn and had a great season as well.

Central preps for rematch with Altavista