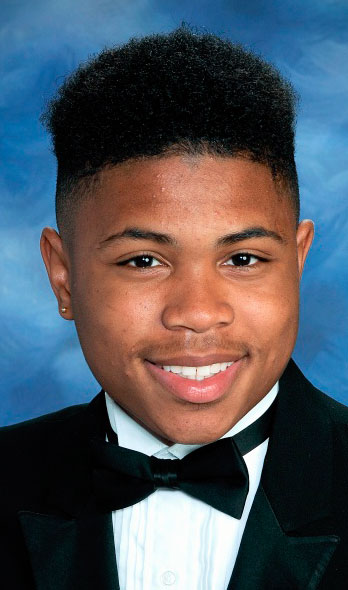 Wells ‘not at fault’ in crash

The Virginia State Police (VSP) has concluded its investigation into whether the driver of a pickup truck was at fault when it struck and killed two men near Victoria in March.

According to police, 48-year-old David E. Wells was driving a 2014 Ford F-150 that struck 17-year-old Datrail Barnes, of Kenbridge, and 19-year-old Alex Ferree, of Victoria. Barnes was a Central High School senior.

The two pedestrians, police said, were walking along Route 49 when the accident occurred.

“Based on the trooper’s investigation and consultation with the commonwealth’s attorney, no charges were placed as it was determined Wells was not at fault,” Geller said.

The youths, clad in dark clothing as they walked home from a friend’s house, died at the scene.

The accident occurred after the truck passed a thick patch of fog and encountered the two teenagers walking in the southbound lane, police said.

“The pickup was unable to avoid the pedestrians and struck them,” police said in a March release.

Based on the trooper’s investigation, the two had a left a friend’s house and were walking home, Geller said in the release.

Wells was not injured in the crash, which occurred less than one mile north of Route 726.