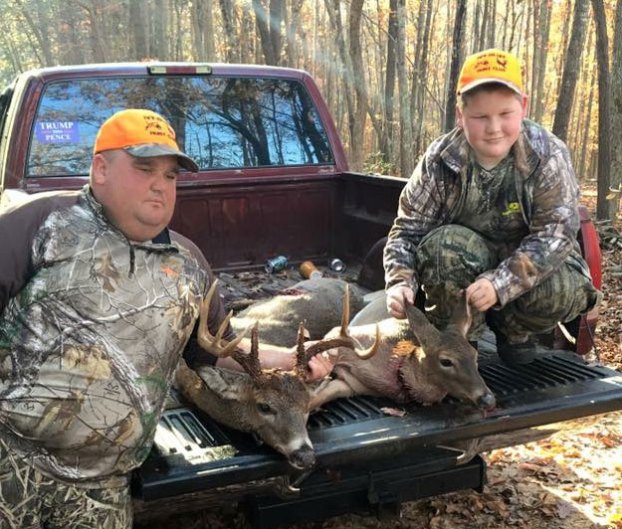 The Phillips family had much to show for its time hunting last week, coming away from its stint in the wild with a trio of kills. Noah Phillips, in top photo, poses with the 130-pound black bear he shot with a muzzleloader. Saturday, Keith Phillips, on left in bottom photo, went hunting with his two sons and shot the 9-point buck that rests under his arm. On the right, his son, Jesse Phillips, holds the ears of a doe, his first deer. 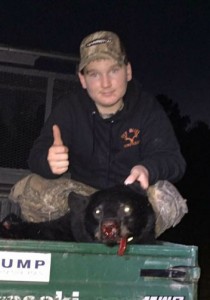 Chargers prep for the hardwood

The Central High School varsity boys basketball team looks to be in the running for the Conference 42 championship again... read more