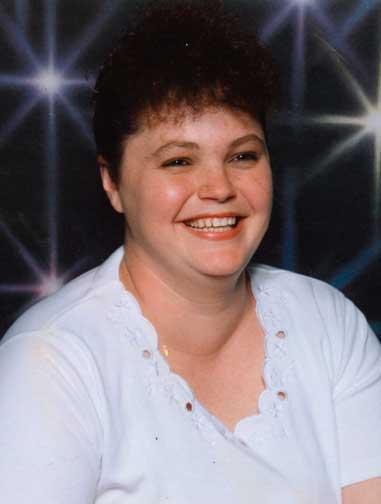 Victoria woman dies after being struck by van

A 37-year-old Victoria woman died after being struck by a vehicle on Cottage Road in Nottoway County on Friday night.

Connie W. Irby died at the scene after a 2013 Dodge Caravan traveling south struck her, Virginia State Police (VSP) officials said in a press release. The VSP said Irby was one of four pedestrians walking in the road.

“The Dodge also had a vehicle approaching in the northbound lane,” VSP officials said in the release. “The driver of the dodge attempted to avoid (the other vehicle), but struck one of the pedestrians.”

The accident occurred about 1.5 miles north of Route 460.

“The roadway is not lit in the area,” VSP officials said.

The driver of the Dodge was not injured in crash, police said. The crash remains under investigation.

According to her obituary, Connie is survived by her husband of 14 years, Samuel H. Irby; a son, Cody L. Irby; and a daughter, Tiffany A. Irby, all of Victoria.

She is also survived by her parents, Tom and Nancy Williams; grandmother, Dorothy Daniel, all of Blackstone; father and mother in-law, William “Billy” Irby Sr. and his wife Carole, of Lunenburg; brother, Danny Williams, of Blackstone; sister, Cheryl Irby and husband John, of Victoria

The family will receive friends from 6-8 p.m. Thursday, at Joseph McMillian Funeral Home, 1826 Cox Road near Blackstone, where chapel funeral services will also be held 1 p.m. on Friday.

The Lunenburg community celebrated the life and legacy of the late Anthony “Tony” McCrayne Reese on Saturday at Kenbridge Town... read more