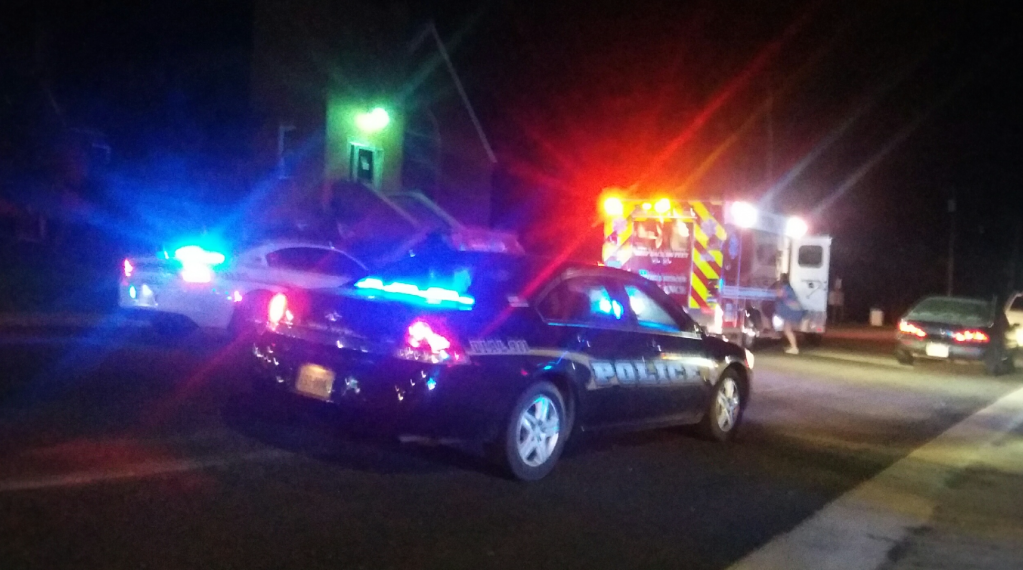 Photo by Wanda Fix. Multi-jurisdictional grand jury says the store clerk that shot and killed an armed robber June 15 at Little B Convenience Store in Victoria was acting in self defense.

A 32-year-old male employee of Little B’s in Victoria fatally shot an man who allegedly attempted to rob the store late Thursday.

“Shortly after 9 p.m. Thursday, Milton T. Gaither, 34, of Dinwiddie, entered the Little B Convenience Store located in the 1700 block of Main Street in Victoria,” State Police spokeswoman Corinne Geller said. “Gaither was wearing a mask, displayed a handgun and demanded money from the cash register. As Gaither fled the store, shots were fired.

The store employee was not injured in the shooting, according to Geller.

Gaither’s body was transported to the Office of the Chief Medical Examiner in Richmond for examination and autopsy.

According to Geller, the fatal shooting, which is being investigated by the agency, comes after the alleged robber, who was wearing a mask, “displayed a handgun and demanded money from the cash register. As the armed robber fled the store, shots were fired,” Geller said.

“The robber ran across the parking lot and collapsed on Sixth Street. He died at the scene. His body was transported to the Office of the Chief Medical Examiner in Richmond for examination and autopsy,” Geller said.

State Police’s Bureau of Criminal Investigation’s Appomattox Field Office is investigating the incident, according to Geller.

State Police recovered both the alleged robber’s and store employee’s firearms at the scene.

Victoria Police, along with Kenbridge Police, Lunenburg County sheriff’s deputies and Virginia State Police, were on scene at 1719 Main Street in downtown Victoria as of late Thursday and early Friday.