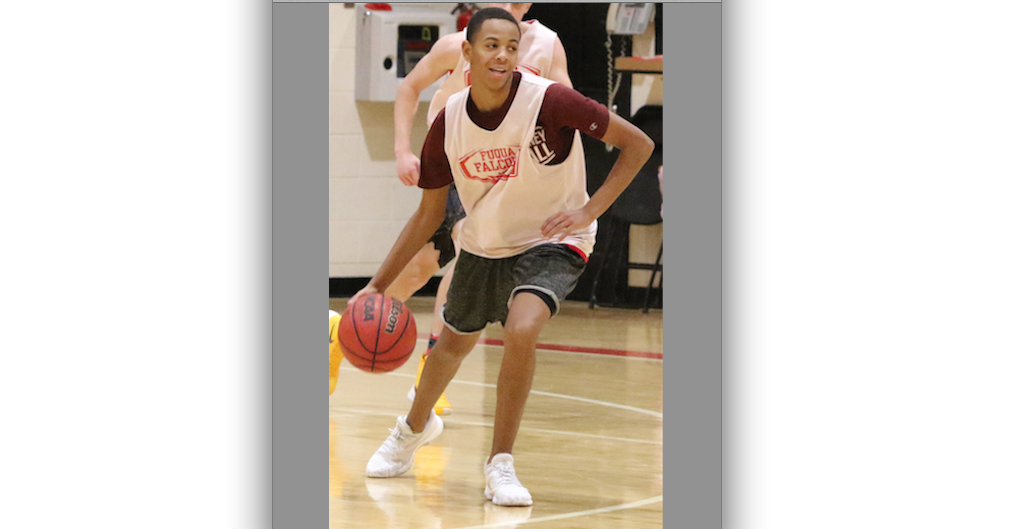 Fuqua School freshman point guard Maureon Tisdale-Couch, of Victoria, will represent the Heart of Virginia and the U.S. this summer on the basketball court in Austria, Germany and Italy.

Victoria will have an international representative on the basketball court this summer.

STUDENTathleteWorld announced in a press release that it selected Fuqua School freshman guard Maureon Tisdale-Couch, of Victoria, to represent the U.S. in the United World Games, an international sporting competition to be held in Germany, Austria and Italy and hosted in Klagenfurt, Austria in June.

“Student-athletes are chosen for the team based on a combination of their athletic ability as well as their academics, leadership ability and character,” officials said in the release.

Tisdale-Couch described the opportunity as a blessing.

“I’ve been thinking about doing this since I was a young boy,” he said. “I’ve been wanting to do this all my life. I’ve been playing basketball since I was 4, and I love it.”

He noted that he got his start playing for the Prince Edward-Farmville Youth Association, and he started to garner looks even then from those noticing his abilities and potential. Then he played Amateur Athletic Union (AAU) basketball, which helped raise his profile even further. It was through his participation with AAU that STUDENTathleteWorld became aware of him.

“They sought me out,” he said. “I started off in AAU ball, and then people started calling me, texting me, and then my trainer said a guy wanted to talk to me.”

One thing that aided in Tisdale-Couch’s selection by STUDENTathleteWorld was a recommendation letter from Fuqua Head Varsity Boys Basketball Coach Charles Thomas.

“Of course, I highly recommended him,” Thomas said. “I think he’s a really smart young kid that really loves basketball and has a huge upside, has a lot of potential. So I thought he was a good fit for it, a good person to nominate for it.”

Tisdale-Couch’s mother, Anishka Tisdale said, “I am very excited for my son because he is getting the chance to travel and play basketball for team USA. We look at this as a blessing plus a great opportunity.”

Officials in the STUDENTathleteWorld press release noted that “the trip includes not only the international sport competition but also sightseeing and opportunities for personal growth and leadership development through international travel.”

Tisdale-Couch confirmed this will be his first time traveling outside the country. As for what he is looking forward to most about the experience, his focus is trained on what happens on the basketball court.

“I’m looking for competitive players and good competition,” he said.

Thomas expressed excitement for Tisdale-Couch being able to visit Germany, Austria and Italy.

And Thomas and Fuqua are particularly excited to see his game grow.

“We’re expecting big things out of him down the road,” Thomas said. “We’ve got some seniors that are graduating, so he’s such a big part of our future as well as some of the other guys that we have in our program.”

Tisdale-Couch is raising funds to help defray costs associated with the trip. To make a donation, visit his GoGetFunding page at the following link: gogetfunding.com/ maureons-basketball-world-games-trip-2018- fundraiser/. 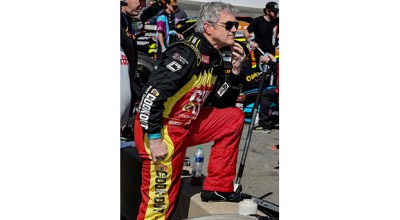 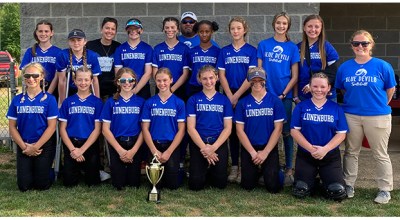