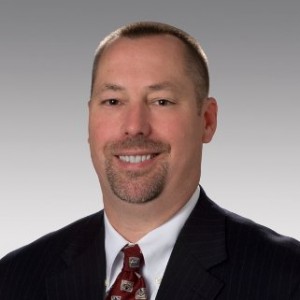 Members of the Kenbridge Town Council, during its January meeting, voted to schedule a public hearing for Feb. 20 regarding financing an extension of the town’s public sewer service for residents in the Route 637 area.

According to draft minutes of the January meeting, the motion was made by Councilman Ken Blackburn and seconded by Councilwoman Cathy Gilley to hold the public hearing “for the proposed issuance of general obligation indebtedness of the Town for the following purposes: a) to finance extension of public sewer service to residents in the Route 637 area and b) to pay the issuance and financing costs related to indebtedness.”

Mayor Emory Hodges said in an interview Monday that the process to extend sewer service to residents in the Route 637 area, located near South Broad Street, has been a project he estimates as “going on for seven to eight years.”

Hodges said the Route 637 area had been annexed into Kenbridge, meaning the section had been added into the town limits.

Hodges said the town had received grant funds to cover some of the costs related to the project.

He said the sewer would extend from the area of South Broad Street to the area of the Kenbridge town sign.

Hodges estimates that nearly 50 households would benefit from the sewer extension.

The public hearing will take place at 6:45 p.m. at the town office located at the Kenbridge Community Center at 511 E. 5th St.