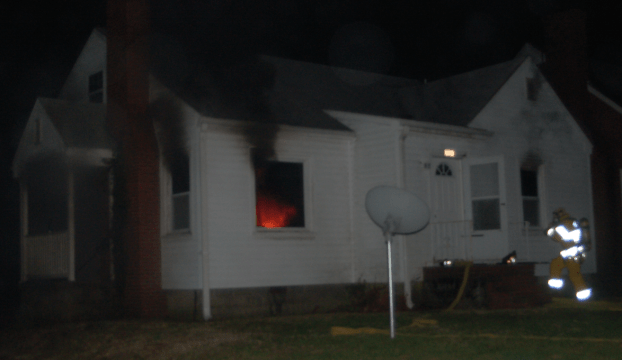 A house fire in the Town of Victoria Friday claimed the life of a victim inside of the house, Victoria Fire & Rescue Chief confirmed.

“The fire was reported by a neighbor that smelled smoke and investigated and found that the structure at 1521 9th St. was on fire with flames visible through the window,” Newton said.

“The first arriving officer determined that it was a very good possibility that the occupant of the residence was at home since the car was in the driveway and all doors were locked,” Newton said in a statement. “Fire crews forced entry into the structure through the front door to be met with extreme heat and smoke conditions.”

Corinne Geller with Virginia State Police said, “Upon making entry into the house, firefighters discovered its only resident, George W. Sunbury, 70, deceased. His remains were transported to the Office of the Chief Medical Examiner in Richmond for examination and autopsy. At this stage of the investigation, the fire has been determined to have been accidental in nature and began inside the residence.”

Newton said personnel located the victim inside of the home.

“A search of the structure was completed and a victim was found in a bedroom of the residence,” Newton said. “The victim was removed from the residence and given to an awaiting (Emergency Medical Services) EMS crew to begin medical care. The victim did succumb to the injuries as a result of the fire.”

Students show off their fashion