Members of the Victoria Town Council voted to vacate several segments of road in the town during its meeting Aug. 14.

During the meeting, Town Manager Rodney Newton said “action was taken on four requests for abandonment and vacation of portions of unopened streets throughout town. All requests were approved.”

An unopened street was a street planned in the original plat of the town but never opened.

According to a previous public notice issued by the town, Victoria held a public hearing July 10 to determine whether the roads needed to be vacated.

Newton said citizens who spoke in July were some of the citizens who submitted the requests. He said no one spoke against the proposed action to vacate the roads. 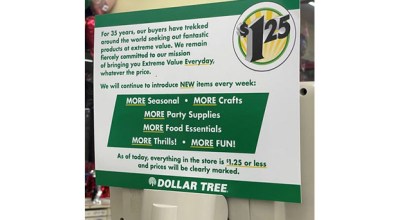 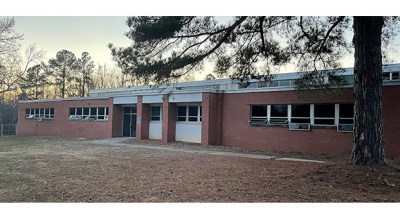 IDA turned down for grant