‘What a great adventure’ 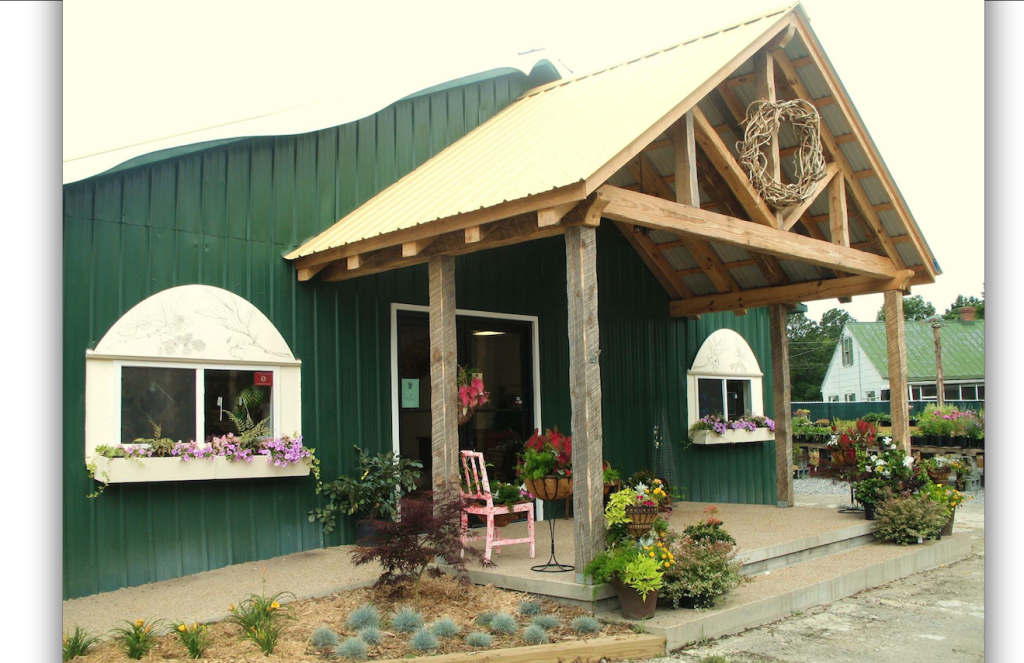 Pictured is Twigs & Berries on 319 Main St. in Kenbridge.

Twigs & Berries, a staple of Kenbridge’s main street and a trailblazer in offering certified organic food products in the region over the past few years, will close permanently at the end of the year.

Owner Marianne Cicala confirmed the news Tuesday. Cicala said she and her husband have also placed their 100-acre farm, Crickets Cove Farm & Forge, on the market.

Cicala said she made the decision to retire, and retiring is difficult to do on a farm.

The store had primarily been focused on selling plants and landscaping services at its garden center. However, Cicala became increasingly concerned about the lack of options for organic produce and other items in the region.

“I’ve always been a gardener,” Cicala said. “I have always had gardens at home, personal gardens. And the amount of available edible plants here I didn’t find appropriate. I just didn’t. I realized there’s no way I can be the only one that feels this way. So that’s how it all began.”

Once she began selling 100 percent certified organic products, she was shocked at the length people traveled to her store. People traveled from Farmville, she said. They would normally travel farther, going to Roanoke, Lynchburg or Richmond before Twigs & Berries became an option closer to home.

“The business is going to miss the people,” Cicala said. “That’s what truly got me up in the morning in here (at the store) is the people, and the community, and we’re lucky enough that Twigs not only is Lunenburg. It’s Farmville. It’s Clarksville. It’s everywhere in between. So we had a really delicious footprint.”

“It’s got a very dear place in our hearts,” Cicala said.

Her desire to practice sustainable agriculture and tend edible plants led her to go back to school and enroll at Oregon State University, where she obtained her permaculture (permanent agriculture) design certified and advanced practicum.

However, she said a day off does not exist on the farm, which can pose challenges down the road, particularly as she and her husband grow older.

“It’s glue,” Cicala said about the commitment needed to run a farm. “Taking a vacation, it’s not like working in the corporate world where you have, you know, four weeks a year … It doesn’t exist on a farm.”

“You can’t retire on a working farm,” Cicala said.

She said theprocess of working on the farm to working at Twigs & Berries has been a journey. Cicala said she and her husband have no plans to leave anytime soon, waiting to make any major decisions until their farm, which is 100 percent sustainable, certified organic and certified biodynamic, is sold.

She said she has been moved by the responses from the community she received after announcing they put the farm on the market.

“Lucky in life,” Cicala said. “I don’t know another way to put it. Just flat out lucky in life. And what a great adventure this has been, and what an inspiration all of the people that are in our life as a result of living here has been. It’s been extraordinary.”