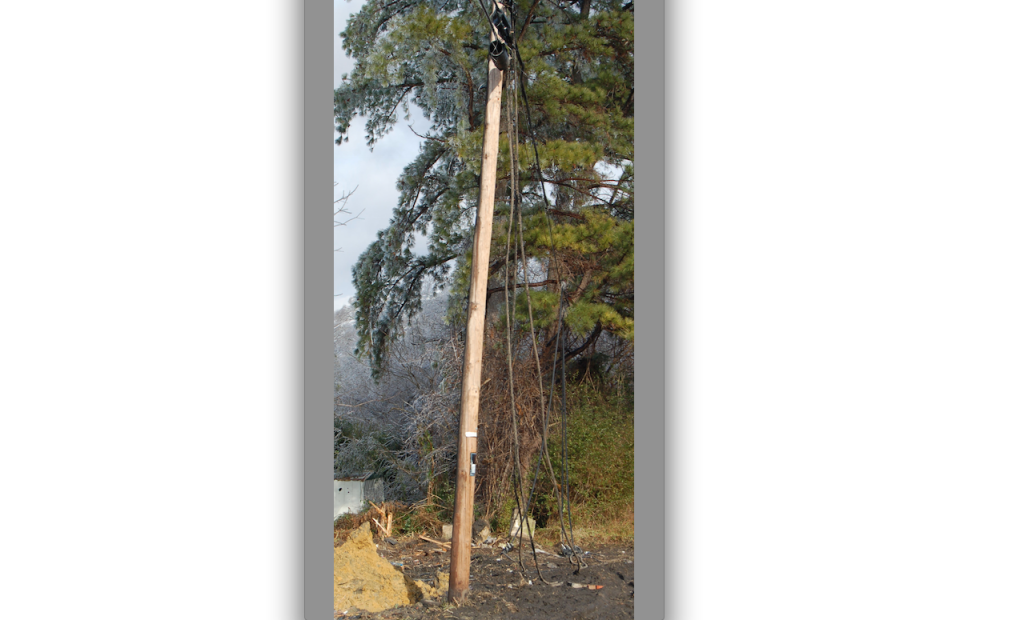 A fire at the property behind A & J Produce damaged utility lines which affected service in the area over the weekend.

Frank Tutalo, director of corporate communications with CenturyLink, responded to an inquiry about the lines and stated he was told services have been restored in connection with this incident.

“This past weekend we experienced a service disruption in Victoria due to a reported fire that damaged some of our aerial fiber and copper lines,” Tutalo said in a statement. “We know how important these services are to our customers. We dispatched a repair team and were able to restore all services afterward.” Town Manager Rodney Newton said a landowner was burning debris when the fire affected the lines.

The burn occurred in the property behind A & J Produce past Victoria’s Main Street.