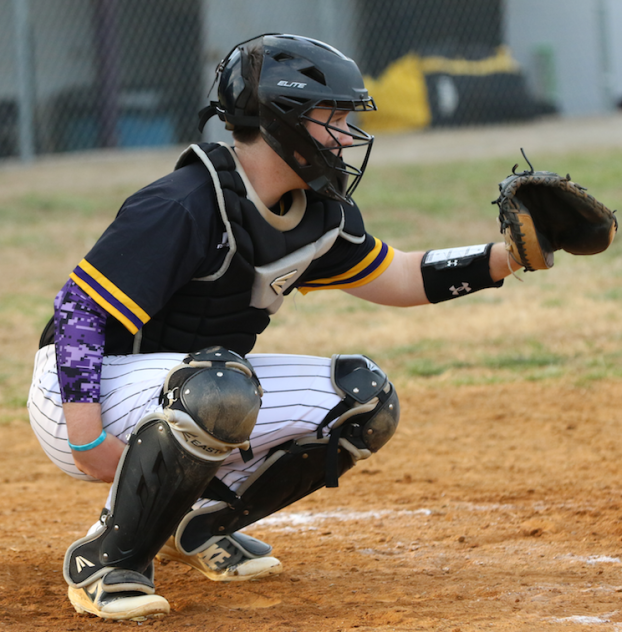 Central High School junior Noah Phillips was outstanding for the Chargers this year, earning him spots on the 2019 all-state and all-region first teams and the all-district second team.

The Central High School varsity baseball team’s 2019 season came to a close in the first round of the Region 1B tournament, but junior Noah Phillips stood out so much this year that he was still named to the all-state first team as a designated hitter, drawing attention to a bright future for the Chargers that began to take shape this season.

Sharing his reaction to Phillips’ all-state honor, Central Head Coach Michael Atkins said, “Of course, I was very excited for him, very proud of him. Getting first team all-state as a junior, I thought, was fantastic. It was great for our program to have him. He was a great representative of our team and our program this season.”

Primarily the Chargers’ starting catcher, Phillips also made the All-Region 1B first team and the All-James River District second team as a designated hitter. He received all-district honorable mention as a catcher.

“And the great thing is he’s still got a lot of room for growth and development and improvement, and that’s a good thing,” Atkins said. “I’ve encouraged him to not be satisfied and to build on that.”

Hall had an injured shoulder that sidelined him as a pitcher for much of the year.

Chargers making the all-district second team in addition to Phillips were Hall, Anthony and Mason Elliott.

Central finished the year with an 8-13 overall record.

“We had a young group of kids,” Atkins said, “I started a freshman. When we got in the regional tournament, I put another freshman in the outfield, in the starting lineup. We had a couple sophomores, the rest juniors. So we had a young team, and so we kind of went into the season thinking it was going (to) probably be a rebuilding year, trying to establish the groundwork, the foundations of the standards and values and work ethic that we need to have to be successful. So it was a learning curve, I think, for all of us this season, but I think we’ve laid a good foundation, groundwork for next year.”