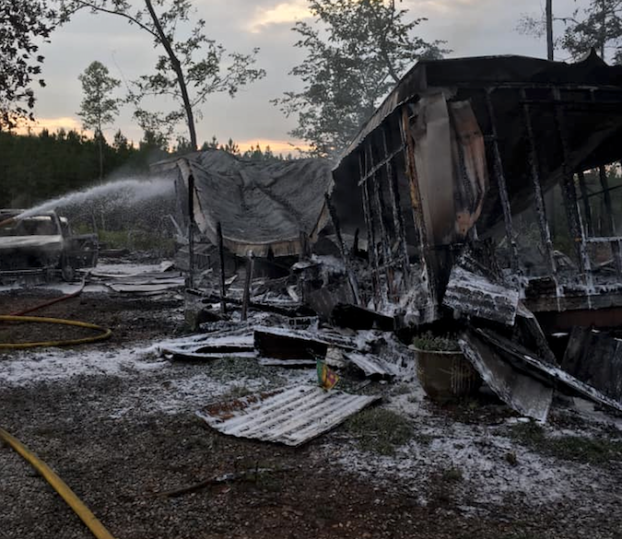 Residents of a home on Oral Oakes Road in Kenbridge lost their home and two vehicles following a fire on July 16, according to the chief of the Kenbridge Fire Department.

Chief Richard “Dickie” Harris said water and foam were used to douse the fire. Kenbridge was the only fire department to respond.

Harris said while house fire presents numerous dangers, vehicles have their own set of threats.

“You always have the possibility of explosion of gas tanks,” Harris said. He said no gas tanks in the vehicles exploded during this incident.

The cause of the fire is undetermined at this time, Harris said, and it is not currently under investigation.

A contract between the Town of Victoria and Meridian Waste and Container First Services (CFS), the owners of the Lunenburg... read more