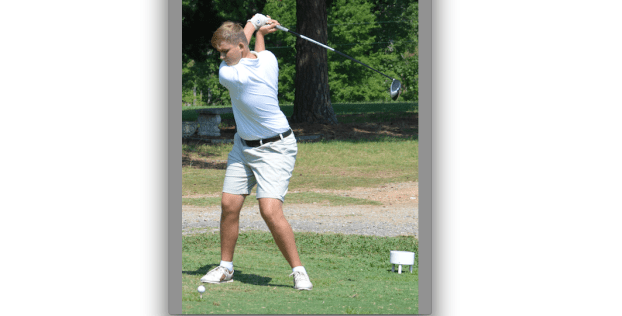 The Chargers went 2-0 in Thursday’s competition at Amelia Golf & Country Club, and they went 1-1 in their season-opening tri-match Aug. 6 at Briery Country Club.

On Tuesday, Aug. 6, Central faced off against its archrival Randolph-Henry High School on the home course of the Statesmen. It was around this time last year that the Chargers handed Randolph-Henry its first loss to a James River District opponent in 16 years, but the Statesmen were able to come out on top this time, shooting a 167 as a team. Central combined for a 180, and William Campbell High School produced a 206 team score.

The low medalist for the event was Chargers senior Cole Williams, who shot a 33 across nine holes.

On Thursday, the Chargers took on Goochland High School and the host team, Amelia County High School, winning with a 188 team score. The Bulldogs shot a 197, and the Raiders recorded a 207.