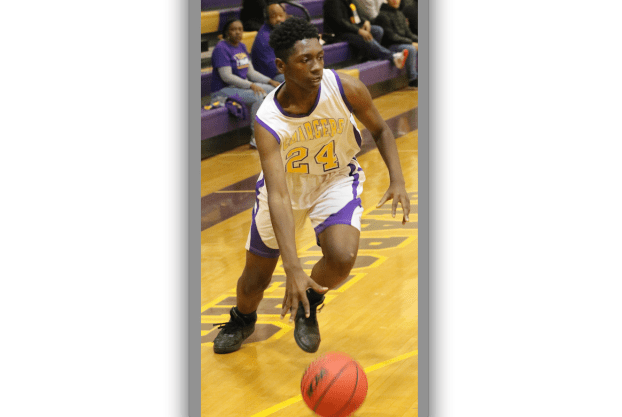 “We played them tight early, and then (in the) second half, they pulled away, and we didn’t have enough,” Central Head Coach Derek Burke said.

The Chargers’ first meeting with William Campbell, which came on the road Dec. 11, resulted in Central’s lone victory of the season, 41-38.

Reflecting on the season as a whole, Burke said his players are young and working on getting better.

“It’s JV, so they need to learn some skills and work on moving up to the varsity level,” he said. “Our goal is to help the varsity team.”

And Central’s JV squad was successful in meeting that goal.

“We had one player that got moved up full time to varsity towards the end of the year and another player that played some varsity during the year, so that was definitely a plus,” Burke said.

He was referring to freshman guard Dasjohn Hurt, who has largely dressed and stayed with the varsity team in the latter part of the season, and freshman forward Aamari Bruce, who played part time on varsity early on this season.

“Those are our two captains,” the coach said of Currin and Jones.

“He’s come along well,” Coach Burke said of his son. “His defense and rebounding have been his best attributes.”