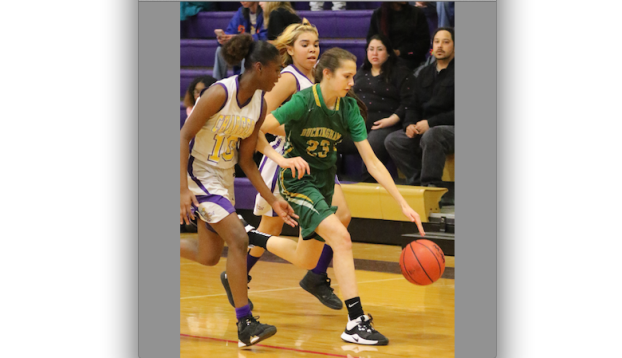 “Definitely not the way we planned on ending the season,” Lady Chargers Head Coach Brittany Boswell said. “We could’ve played better, and it wasn’t our best shooting night. However, I’m still proud of them.”

Central finished the season with an overall record of 2-14, which included a 2-12 mark in the James River District.

Reflecting on how she felt overall about her team’s performance this season, Boswell led with the word “accomplished.”

“We may not have won many games, but we grew as a family and worked together as a team,” she said. “That made the season enjoyable.”

She said her team’s best game was its 31-14 home win over Randolph-Henry High School.

‘A season of transitions’

Change was in the air for Central High School’s varsity girls basketball team during the 2019-20 season. “Looking back it... read more