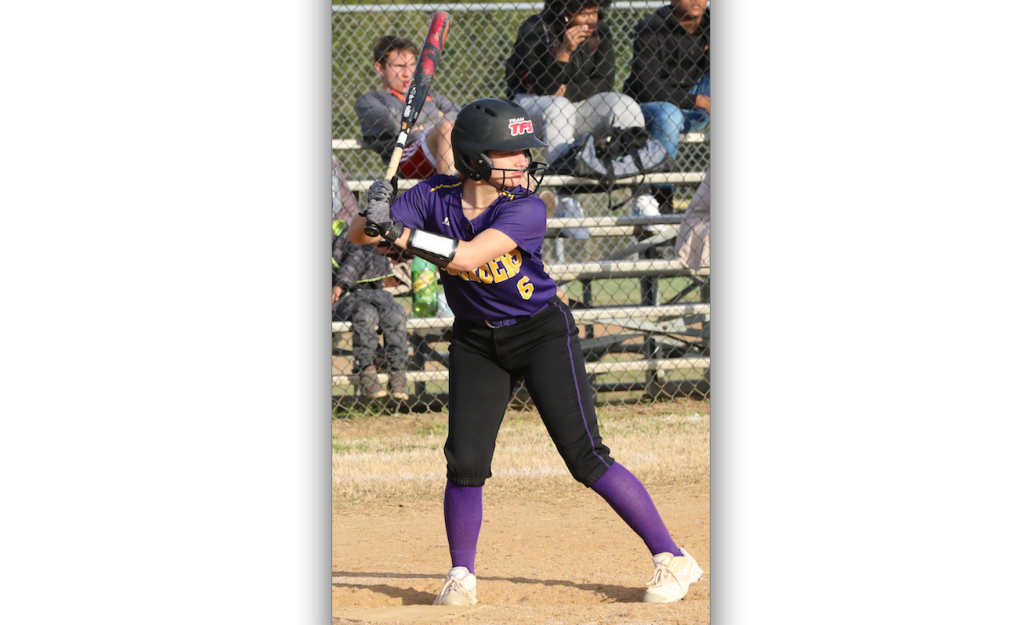 Sorie Scott has been a contributor to the success of the Central High School softball program since her eighth-grade year, and she was slated as a team captain for the 2020 varsity squad. She will play for Roanoke College at the next level.

Sorie Scott has been a mainstay for the Central High School softball program.

She recalled being the first middle-schooler in her grade to make the Central junior varsity team when she was an eighth grader.

The COVID-19 pandemic prevented her from taking the field this spring, but as a member of the 2020 Central varsity squad, she is graduating as a four-year letterman in the sport at that level of play.

“Sorie was a valuable player both on offense and defense,” Lady Chargers Varsity Head Coach Karen McGrath said. “This year she was one of three senior captains chosen by her teammates.”

Over her years on the varsity team, Scott has been a left fielder, shortstop, catcher and pitcher. McGrath said Scott, who was the team’s pitcher last season, was set to return this year to shortstop, the position she was recruited for by Roanoke College, where she will be playing moving forward.

Scott has also moved around in Central’s batting lineup, but was always near the front.

“I did start off as the first batter, I want to say my first and second year, but then I moved to third my junior year and then back up to first my (senior) year,” she said.

She noted the biggest contributions she was able to make to the team were leadership and communication.

“We would definitely struggle with that, and multiple people had to step up and take responsibility on being QB in the field, so I would say that was my main thing,” she said.

What she misses most about the spring softball season is the competition with the surrounding counties.

“You get to see a lot of your close friends from different schools, and it’s challenging not being able to do that,” she said.

Scott’s senior softball season was the only major thing left in her high school experience entering the spring, as she had finished her classroom work.

“I’m basically done with school right now, so it’s basically just a long summer for me,” she said.

But it will not be an idle summer.

Continuing a softball career that began more than a decade ago in the Ponytails division of Dixie Softball, Scott has received her summer workout instructions from Roanoke College.

“And boy, it’s a handful,” she said. “It’s a lot different than travel ball or school ball even. It’s a whole lot different intensity as well as competition, so (I) definitely have to take it serious.”