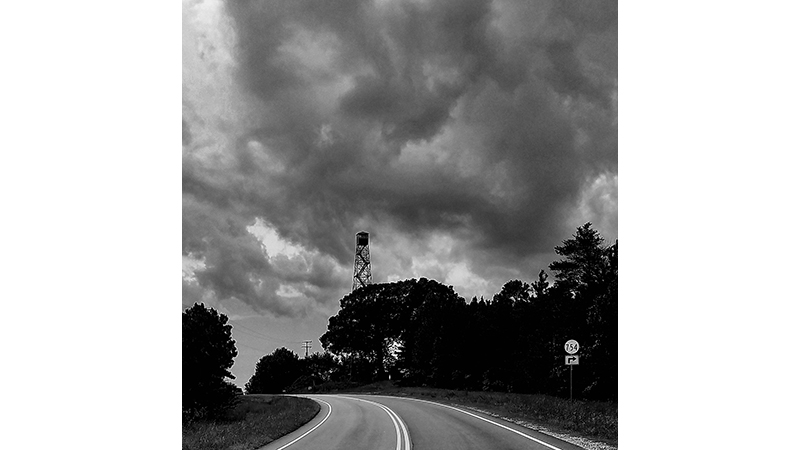 Jenean Hall, of Onancock, won first place in the black and white category for this photo of the old fire tower on Route 40.

Since the creation of the Lunenburg County Historical Society in 1999, the organization has attempted to preserve the history of sites in Lunenburg County through an annual photography contest.

The contest encourages amateur photographers, who may live either in Lunenburg or outside its boundaries, to capture current scenes that reflect the history of Lunenburg in photographs taken in the county during the past 12 months.  There is a division for colored photos and for those done in black-and-white.  The society has announced the top winners of the 2020 contest.

The winners in the color photography section of the contest are:

The following are winners in the black-and-white contest: