Social work professor to serve on state advisory board

One of Longwood University’s accomplished social work professors will soon be granting licenses to new members of her profession throughout the commonwealth. 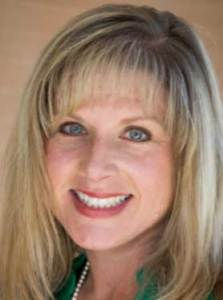 Virginia Gov. Ralph Northam appointed Teresa Reynolds, Longwood’s social work director of field education and social work program coordinator, to the Virginia Board of Social Work on Dec. 4. This is Reynolds’ first appointment to the board, where she will serve a four-year term.

The Board of Social Work grants licenses to social workers in the commonwealth and oversees any disciplinary action.

“We are very proud of Ms. Reynolds and know that she will serve the commonwealth well,” Dr. Lissa Power-DeFur, dean of Longwood’s College of Education and Human Services, said. “As director of the field education, she has helped to form the next generation of social workers and knows well the important role of the board in the development of social work professionals. She’s a great asset to Longwood and will also be to the state.”

Reynolds graduated from Longwood with a degree in social work in 1996. She earned a master’s in the discipline from Virginia Commonwealth University in 2000. Before returning to her alma mater as a professor in 2016, Reynolds worked as a social worker for more than 15 years in public school systems and private practice in Virginia.