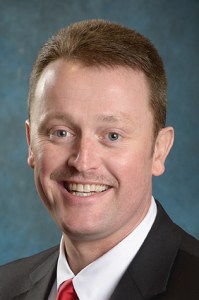 The suit alleged Tibbs sexually assaulted a former Centra Health employee, in March 2017 while in his role as CEO. It also alleged that prior to that, he solicited the same woman for sex by email under the pseudonym Ethan Toms.

“There being nothing left to be done, it is further ordered that this matter is stricken from the civil docket and placed with the ended causes,” the order stated.