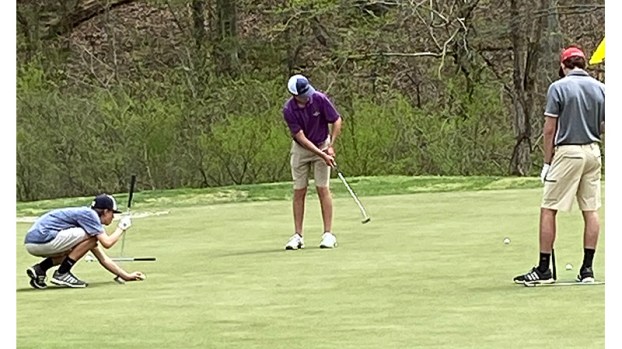 Central’s Robert Hite putts Monday during the Region 1-B Championship at the Manor in Farmville. Hite finished second in the event.

The Central High School golf team won the Region 1-B Championship Monday, April 12 at  the Manor in Farmville.

The team advances to the state championships and will play at the River Course in Blacksburg Monday, April 22.

After Longwood swept both games of Friday’s doubleheader 2-0 and 9-6, UNCG blocked a three-game series sweep with a 10-3... read more