Chargers to take on undefeated Gladiators

The Lunenburg Central Chargers will travel to Greenville to take on perennial state power Riverheads High School in the Region 1B Championship Friday, April 16 at 7 p.m.

The Chargers advanced to the Region 1B Championship by pummeling William Campbell 62-32 last Friday at home. The win improved the Chargers’ record to 4-2 on the season. Riverheads is undefeated at 7-0. 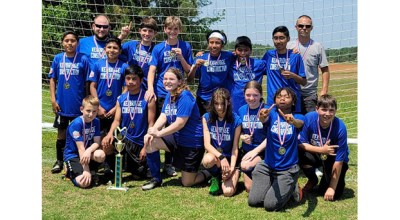 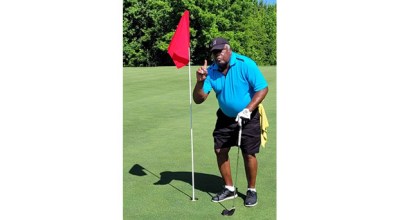