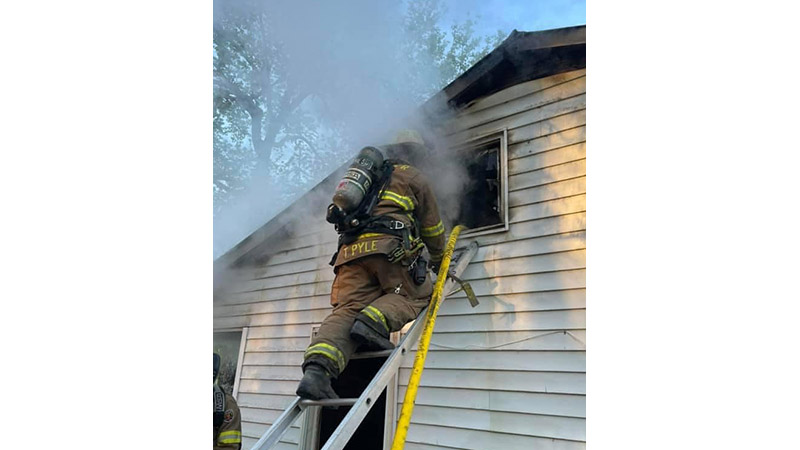 Trey Pyle has been named the June member of the month for the Meherrin Volunteer Fire and Rescue. 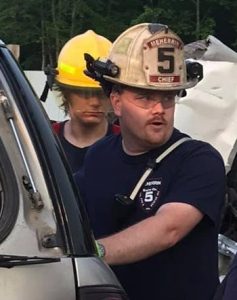 Pyle has served in many roles of leadership such as captain, assistant chief, lieutenant, EMS captain and now is serving in his fourth year as chief.

Pyle also has served on the executive committee for many years and was part of the truck committee.