Lunenburg County may end up with a better E911 communication system than they had originally hoped for.

During its May Board of Supervisors (BOS) meeting, board members voted to begin negotiating a contract with L3Harris Technologies, Inc. (L3Harris) after the company beat out Mobile Communications America (MCA) for the county’s new E911 system.

Since that time, negotiations have been in the works, and according to Cheryl Giggetts, a principal consultant with CTA L3Harris is now offering a better system at a lower cost.

Giggetts said L3Harris is now proposing a ystem that will provide the county with better coverage and communications for $3.5 million.

The originally proposed system was set to be $3.8 million.

“You will be receiving a much more robust system,” Giggetts said during the June meeting of the BOS.

That will now change.

“L3Harris’ proposed design guarantees 97% county-wide mobile coverage, 97% county-wide portable outdoors, and 95% portable indoors light buildings service area,” Giggetts said. “Users will be able to push to talk with those they need to, and equipment is no longer a barrier.”

In April 2020, the county hired CTA, an independent public safety consulting firm providing engineering and project management services based in Lynchburg, at the cost of $38,000 to perform a radio system evaluation.

According to Giggetts, during the evaluation, CTA spoke with personnel from police, fire, EMS, public works, the school system, and animal control to learn what problems they are facing and their needs.

“Inoperability is a problem,” Giggetts said. “We heard user concerns of lack of coverage, lack of tactical channels, aging equipment, delays, and interference.

According to Giggetts, upgrading the existing systems within Lunenburg County will provide the needed public safety grade coverage, capacity, and interoperability for all current public safety and non-public safety radio users within the county for the next 15 years.”

The new system is proposed to be used not only for fire and EMS but the school system as well.

Once construction begins, L3Harris is anticipating the new system will be online within 18 to 22 months. 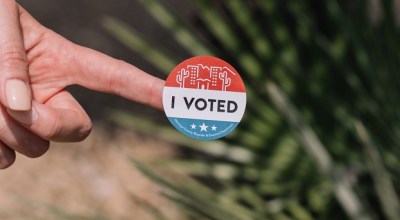 Early voting in Lunenburg County: Here’s what you need to know 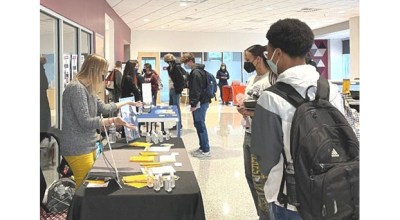