A 33-year-old man wanted on charges of grand larceny and drug possession was apprehended Thursday, July 22, in Prince Edward County. 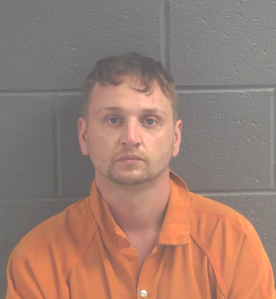 During the search, officers arrested Joshua Turbyfill, 33, of Keysville, who was wanted for grand larceny in Lunenburg County. Turbyfill had a second charge of possession of schedule I or II drugs in Prince Edward.

Turbyfill is being held at Piedmont Regional Jail in Farmville without bond.